About On The Dock Yacht Sales

Ted grew up in beautiful Lake City Minnesota.  From a young age being on the water was an addiction that steered most of his decisions.  After high school he set out to become a fisheries biologist and attended school at the University of Minnesota Duluth mainly because he could stare at Lake Superior while struggling through homework!

In 2000 his boy hood friend Aaron Bang had enough of an especially unbearable Minnesota winter and decided to move to Fort Myers with Jon Market whom had started a yacht management and detailing business in Gulf Harbour Marina which was called Marine Concierge.  Seeing as Ted was always up for a good adventure Aaron asked him to ride with on the move to FL.  Upon arrival he discovered that Jon had a lot of work lined up so he agreed to lend him a hand for a couple of days and the rest is history.  Ted continued out the winter season in Fort Myers and returned to Lake City in the spring and started building up customers for detailing and management.

This business was originally named “Riverside Yacht Works” but on a lost bet to Aaron he changed the name to “Shiny McShine”!  Shiny McShine become a large detailing company in Lake City, Wabasha and Red Wing.  In the fall of the year Ted would contract with the Lake City Marina to work the haul out season with the Marina crew hauling, blocking and setting boats.  For the next couple of winters he would travel back to Fort Myers to help Aaron and Jon out in their busy season.  Aaron eventually took a position working with Brandon Flaherty in his company, Image Charters and Yacht Sales (ICYS).  Brandon had built a great business being the go to guy for bigger yachts in Fort Myers.

In 2006 Ted took a position in ICYS to establish a location in Minnesota for the summers and then attend all of the winter season boat shows in Florida.  This was a great learning experience for him which eventually lead him to sell Shiney McShine and take a full time position with ICYS in Fort Myers.  Ted, his wife Molly and their two daughters made the jump to Fort Myers in 2010.  In addition to yacht brokerage Ted was also involved in the charter program at ICYS.  He got his 100 ton masters captain license and would run charters in SW FL, the Keys, East Coast of FL and the Bahamas.

In 2014 Ted decided to start up his own brokerage business so that he could be more active in the Minnesota boat sales market in addition to what he was doing in Fort Myers.  He and Molly created “On The Dock Yacht Sales”.  The plan with this was to recruit guys that he knew in the industry who already had their own unique skill set and customer base and develop a team approach to boat sales which would allow for on the job learning while still doing proper and professional sales.  On The Dock grew to be a solid operation with 8 other brokers in addition to Ted.

An opportunity arose in late 2019 to combine his operation with Apollo Yachts.  After much thought and discussion, Ted and the crew opted to Join with Apollo as they offered up some strong advantages that allowed them to build upon their already very successful platform.

On The Dock Yacht Sales

On The Dock Yacht Sales was created in 2014 to develop a yacht brokerage company that met some certain needs that are often overlooked.  We set out to hire marine professionals to become sales professionals versus turning sales professionals into marine professionals.  Our entire crew consists of people that came up through the ranks of working on yachts.  This created a platform of integrity based individuals who are no strangers to “rolling up their sleeves” to go above and beyond.   Our sales process has worked out very well and because of this we are very happy to say that we have had very good success in doing what we do.  On The Docks’s primary locations are in Fort Myers, FL and Lake City, MN.  Fort Myers office has a good presence in Naples as well as Fort Lauderdale.  Our Lake City guys deal with boats on both the Mississippi and St Croix Rivers in towns of Red Wing, Stillwater, Bayport as well as Prescott and Hudson WI.

In January 2020 we combined our efforts with a new and up and coming Yacht Sales company called Apollo Yachts.  Apollo was created in the shadows of its parent company Apollo Jets.  Apollo Jets is a private luxury jet company that excels at taking care of their customers to a level not seen in the rest of the jet industry.  Apollo Yachts strives to follow in this model of luxury service.  Apollo yachts is very active in brokerage as well as yacht charter.  By joining with Apollo we add our Minnesota and South West Florida locations in with their existing locations in Boston, Atlanta area and their main office located on Brickell Ave in Miami.  Upon our joining we opened up a South West Florida office on 5th Avenue in Naples.  For more info on Apollo Yachts go to www.apolooyachts.com and Apollo Jets at www.apollojets.com

Built on everything we learned from Professional, Konnect is a fresh start that goes even further to help you get back to what matters. 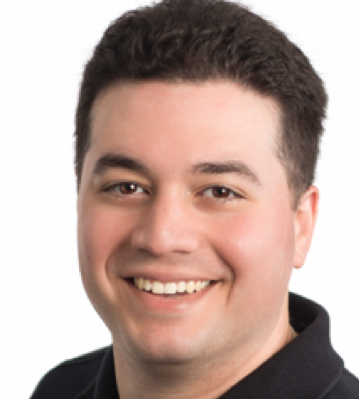 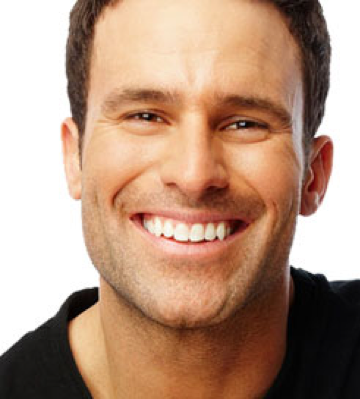 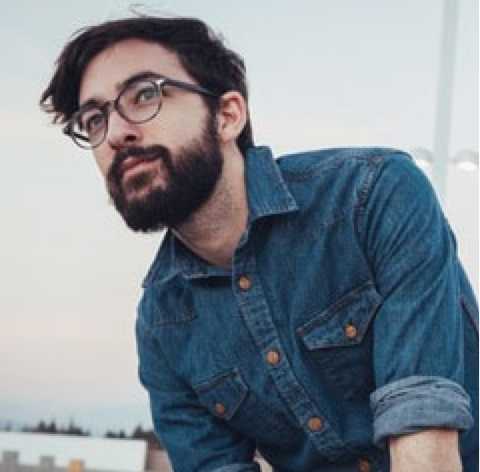 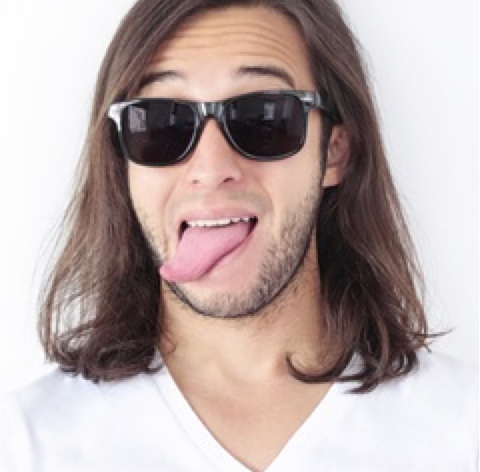 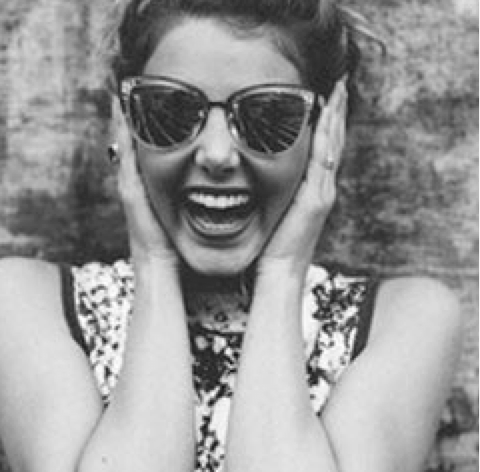 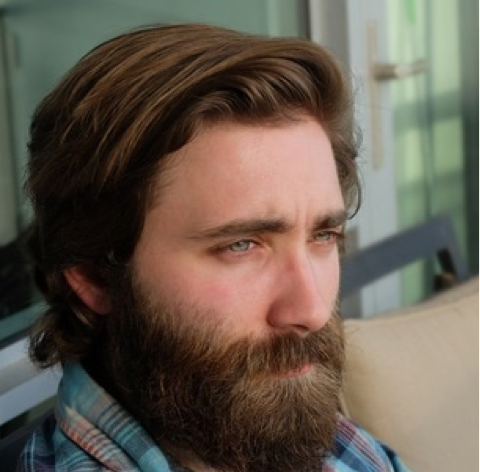 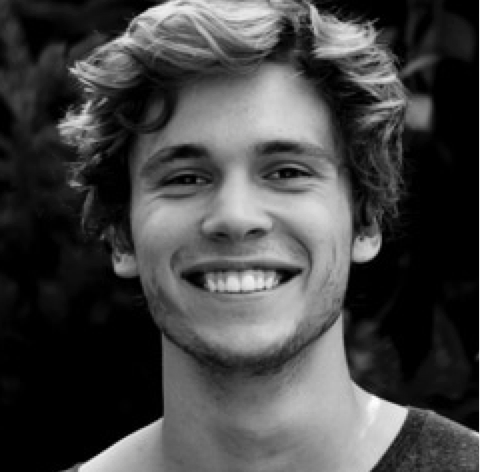 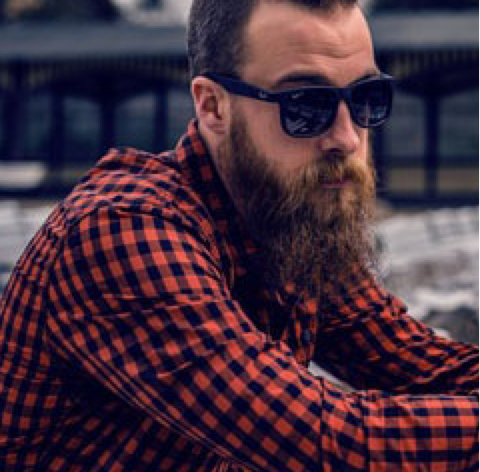 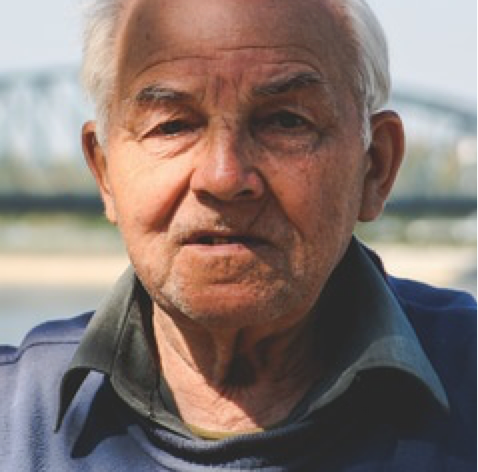 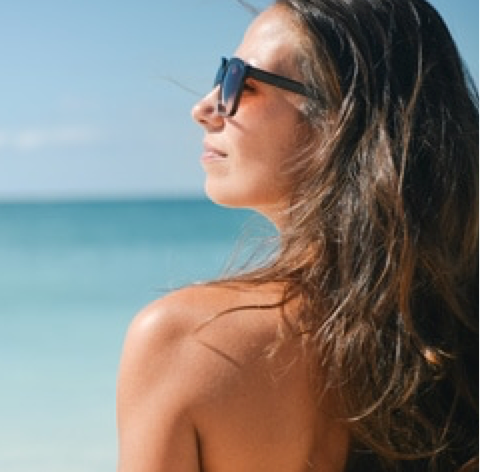 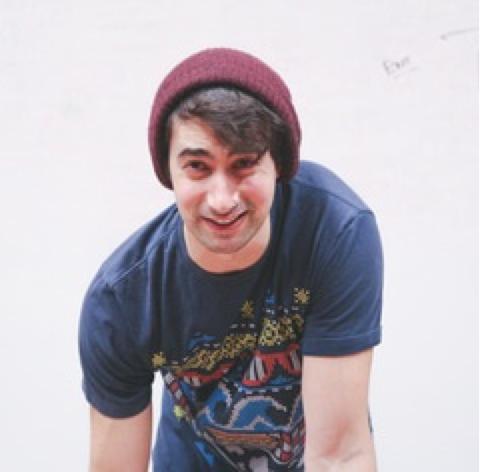